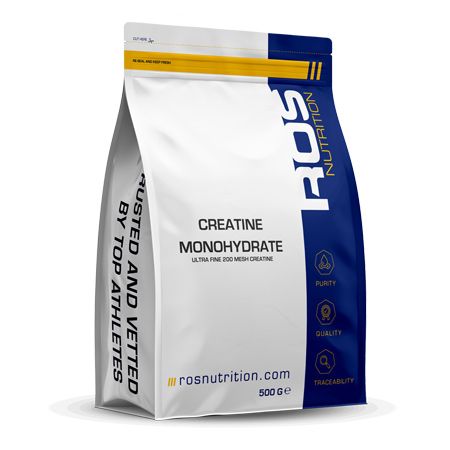 No artificial colours, flavours or preservatives. Suitable for Vegetarians/Vegans.

Take 3 g with water or beverage of your choice.