Is coffee actually good for you? 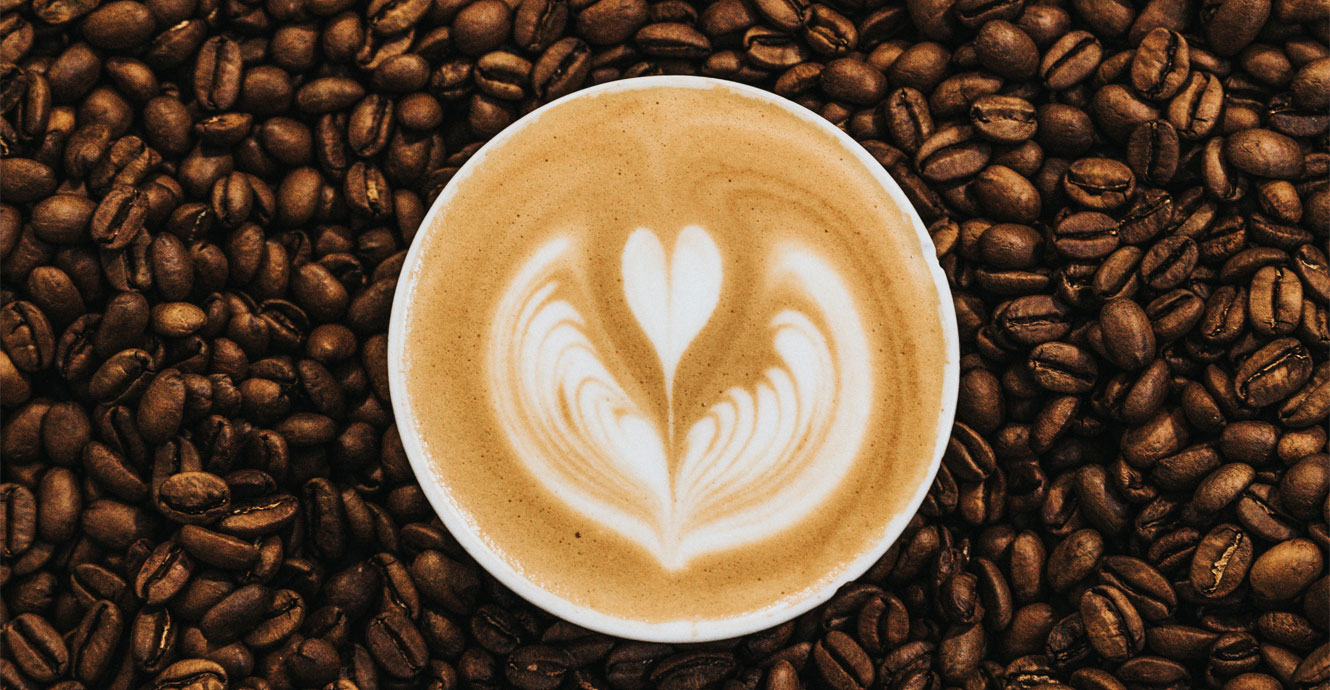 Coffee is one of the most widely consumed beverages on the planet. In Finland, hot coffee is served poured over chunks of juustoleipä (cheese curds); in Senegal, coffee is flavoured with Guinea pepper and even sometimes cloves, and in Portugal, the beverage consists of espresso and lemon juice or lemon soda, a popular alternative to the traditional iced coffee. Ireland is also known for its popular coffee-cocktail hybrid: hot coffee, Irish whiskey, sugar, topped with whipped cream. All in all, the human population loves coffee, and thanks to its high levels of antioxidants and beneficial nutrients, it has also been shown to have several potential health benefits.

Within the last 40 years, over 8,000 professional medical studies have been carried out to analyse the relationship between coffee and personal health. In addition, epidemiological data suggest that a regular daily intake of 3 – 4 cups is associated with numerous potential health benefits.

Coffee is known for its high caffeine content. However, it is also a complex combination of over 1,000 chemicals and bioactive compounds, such as carbohydrates, lipids, nitrogenous compounds, vitamins, minerals, alkaloids and phenolic compounds, including chlorogenic acid, the primary source of antioxidants in western countries.

On the other hand, various studies have also found that coffee consumption is linked with modest ill health effects. This includes acute cardiovascular effects (tachycardia, high blood pressure, occasional arrhythmia) and decreased calcium absorption in the gastrointestinal tract, resulting in bone loss, low bone density or fractures. In addition, some individuals with a high coffee intake have reported experiencing acute ill health effects, including headaches, nausea, anxiety, palpitations and restlessness. However, meta-analyses consistently report that coffee does not cause clinically essential changes in BP, nor does it increase the risk of hypertension. It should also be noted that coffee consumption tends to attract tobacco smoking, but many studies did not account for this potential, thereby confounding the data analysis.

However, the majority of caffeine’s effects are exerted through the antagonism of the adenosine receptor, resulting in the stimulation of the nervous system and acute elevation of blood pressure, increasing metabolic rate and diuresis. It is recognised that the amount of caffeine required to produce adverse effects varies for each individual by a range of factors, including weight, sex, age, differences in susceptibility and metabolism. In addition, individuals metabolise caffeine at different rates due to variability in enzymatic activity of the metabolising enzyme CYP1A2. However, the association does not prove causation; therefore, randomised control studies are required to elucidate the relationship - analysing consumption patterns concerning health outcomes. However, it must be emphasised that individuals may experience various biological effects due to personal factors (metabolising enzyme CYP1A2) and also unique single nucleotide polymorphic variants in apolipoprotein E (APOE). However, further studies on the functionally significant polymorphisms are needed for a better understanding of the effects.

Overall, the emerging body of evidence from epidemiological studies suggests that habitual coffee consumption is beneficial and inversely correlated with risk for certain diseases, i.e., drinking coffee is safe and healthy for most people. So, coffee lovers everywhere, go ahead and have another cup! I think I will!